Sometimes in life, you encounter a special person who you click with immediately – and who, if you’re lucky, inspires you to greater heights in life than you would have achieved without them. If you meet two, well, you’re blessed. Jason and Doug were two such people. 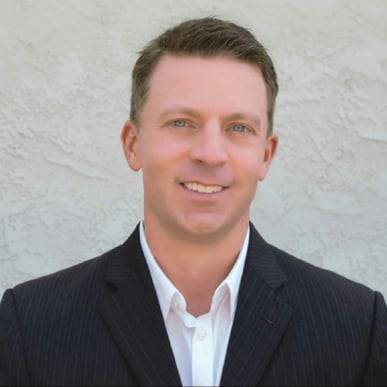 We met Jason Dube in early 2021, in the midst of the pandemic. We were looking for an expert in trade management to help us take our platform architecture to the next level. As far as we were concerned that person could have lived anywhere, but Jason happened to live just over the hill from us in Los Angeles. We became fast friends, he hiked with us, he joined the team, and we had some great product and life discussions. But later in the year, he began to have health struggles, and we were shocked to learn that despite his relatively young age, he quite suddenly passed away.

A couple of years earlier, we met Doug Dinkle. He was our “OG” trade management consultant. He was as hilarious as he was wise in the ways of CPG finance. Though we lived on opposite coasts, we spoke so often that he seemed like he was next door. We all flew to Chicago in early 2020 (before the pandemic had kicked in) for no other reason than to get together and strategize in person… and he was even funnier in person than he was on Zoom. But in late 2020 he was diagnosed with pancreatic cancer. He fought it valiantly… but in early 2022 he lost the battle.

It's hard to explain, but chances are you know what it’s like when you know someone for a short time, and they have an outsized effect on your life. We feel that way about “the boys.” They were great guys, real pros, and wanted to help and change the industry as much as we do. And so, we dedicate what we do here at Promomash to our friends Jason and Doug, who without doubt are still overseeing what we are up to.

Chris Ambarian is the Co-founder and Chief Strategy Officer of Promomash, the industry-leading provider of cloud-based software and services for CPG retail trade and in-store promotion management. He can be reached at caa@promomash.com, or you can click here to follow his posts on the company's blog, Promote Better.
SHARING IS CARING

Why Cutting Trade Spend is the Worst Advice Right Now 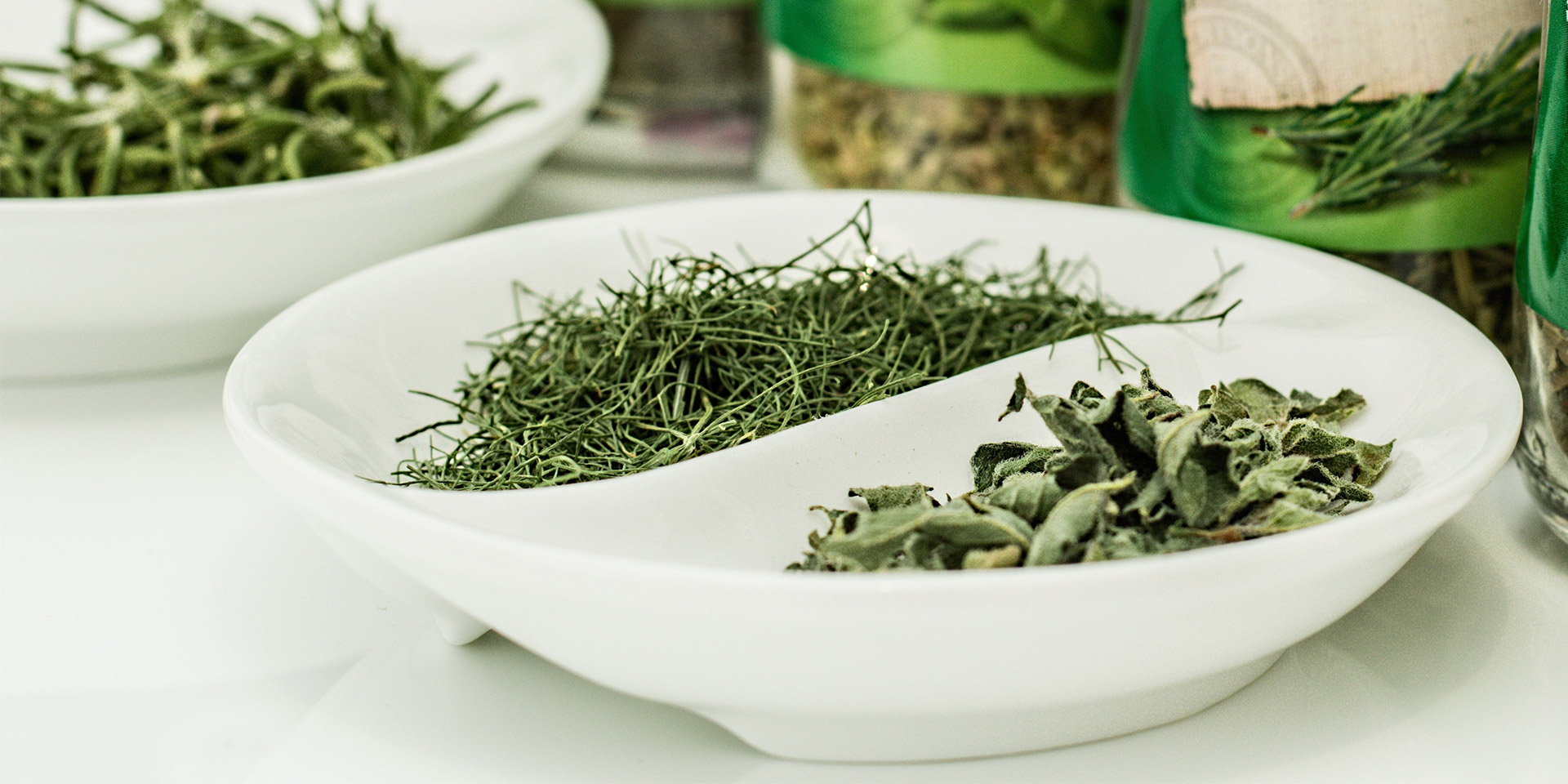 We Were in 9 Regions of Whole Foods and Lost 8 of Them: A Lesson on What NOT to Do in a Downturn